Why don’t we send all the Unaccompanied Minors back home? 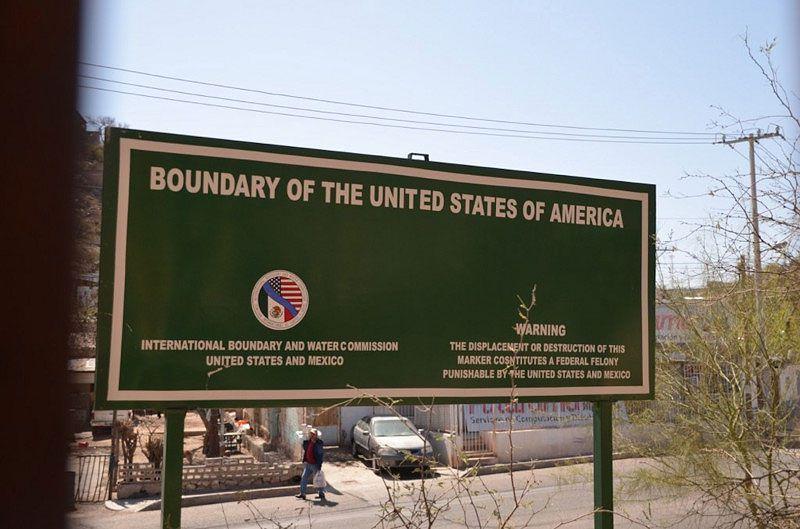 The flow of unaccompanied immigrant children mostly from Central America is a humanitarian crisis.

We should treat it as such.

So what Should Obama can Obama do?

Truthfully, there isn’t a lot that he can do.  Congress created a process of dealing with these issues years ago to fight human trafficking under the Homeland Security Act of 2002.  Additional protections were put in place under President Bush called the Trafficking Victims Protection Reauthorization Act in 2008.  Under current law, the Customs Border Patrol (CBP) takes child migrants who aren’t from Mexico into custody, screen them, and transfer them to the Office of Refugee Resettlement (a part of the Department of Health and Human Services).  The ORR must find a suitable relative to release the child or place him or her in foster care.

The inflexibility is a reason why Obama and Congress were discussing changes to the existing laws.  But they can’t even agree what to do with the immigrants let alone how to do it.  In 2011, the Obama Administration announced their enforcement priorities for deportations.  One of the top priorities is people apprehended within 100 miles of the border, no matter the immigrant’s age.

For most immigrant children, if a CBP agent thinks the child might qualify for asylum, the child will be interviewed by an asylum officer.  If the officer finds the child credible, the child will go before an Immigration Judge to determine whether the child gets legal status or deported.  The child may qualify for some form of humanitarian relief  like asylum or Special Immigrant Juvenile Status. Because of existing court backlogs, it can take years before an immigrant’s case is resolved.  So even a child who will ultimately get deported, might be stay in the US two years or more before being deported.

Here is the problem.  These are kids.  They don’t speak English.  Many are running away from horrendous circumstances.  They don’t understand the process or know their rights.  Asylum or Special Immigrant Juvenile, they have no idea what that is. Just like most Americans are not familiar with them.  No one is explaining to them what is going on.

They should be given their day in court. What good is giving a 12 year old a trial date when they have no idea how to defend themselves? The children should be given immigration counsel.  How are they going to explain what happened to them?  What we have now, is a fast track to send them back.  America is better than that.