What is the most important aspect of immigration that needs reform?

What is the most important aspect of immigration that needs reform? 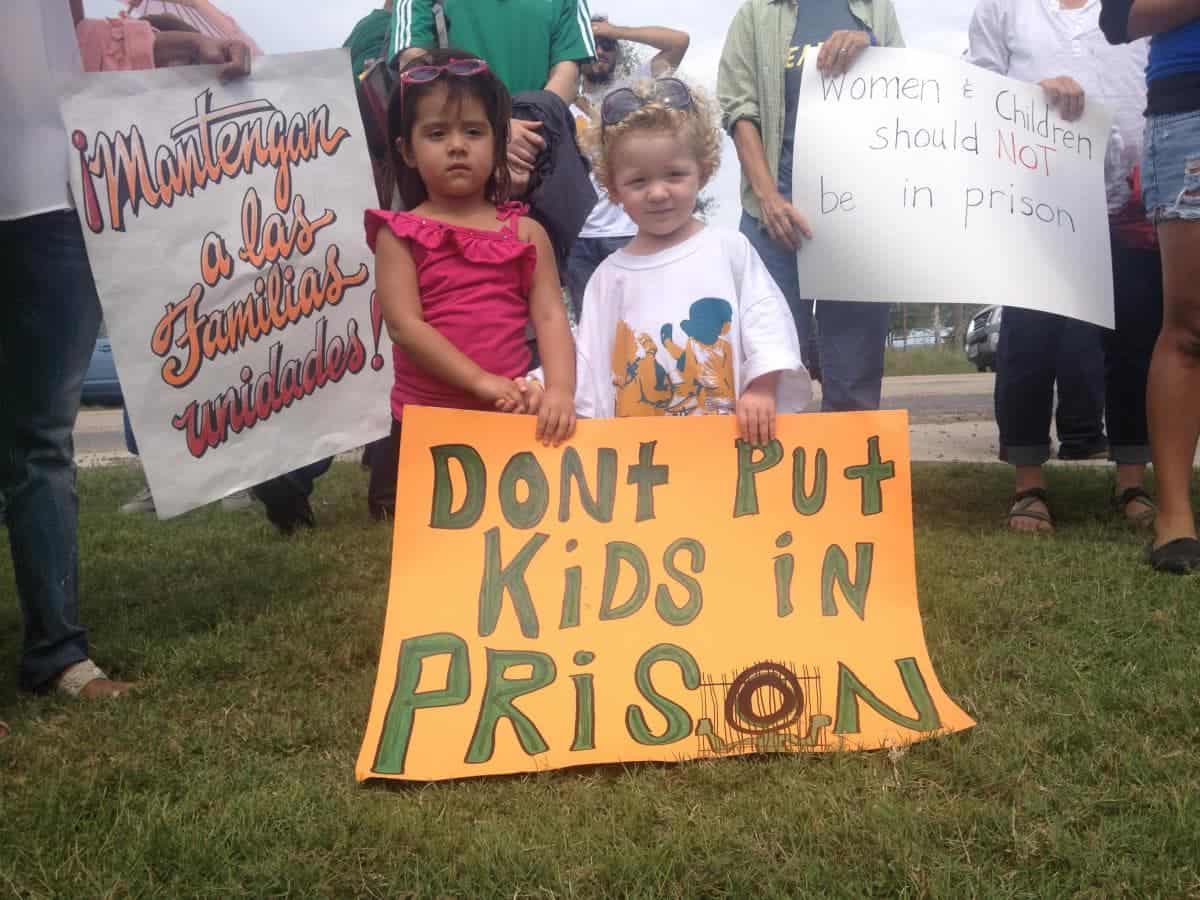 Our nations immigration policy is under a lot of examination as of late, and there have been many holes found in the program. One of the most pressing issues is the detaining of families with young children. In 2014, the Department of Homeland Security (DHS) had an estimated capacity of 90 beds for family detention. This year that number is expected to rise to 4,000. This staggering increase shows that rather than attempt to eliminate the issue of family detention; DHS is simply increasing the amount it can detain.

The challenge with family detention is that many of these families come over with young children. Since 2012, the number of families, primarily mothers with young children, that have been crossing the Southern border has increased dramatically. Many of these families are claiming asylum: most are seeking refuge from domestic violence, organized crime and gang violence in Honduras, El Salvador and Guatemala. This issue gain national attention in the spring and summer of 2014, when thousands of mothers and children sought safety at the U.S.-Mexico border. This surge of mothers with young children caught at the border, leads to the detention of a small children. These children have committed no crime, and are being forced to live a period of their early life in a prison.

There are alternative options to detention. For example, community support programs, monitoring and ankle bracelets. These methods allow us to treat children like children, rather than criminals. The anklet program in particular has been proven to ensure immigrants appear at court hearings. They are also much cheaper costing approximately $17 a day instead of over $300 a day for detention.

What should be done?

Family detention should be eliminated if this nation wants to hold any pride in its immigration policies. We should implement sensible, effective, and humane policies that protect vulnerable children and families.

If you have immigration questions, we have answers. You can