What is birthright citizenship and why do we need it?

What is birthright citizenship and why do we need it? 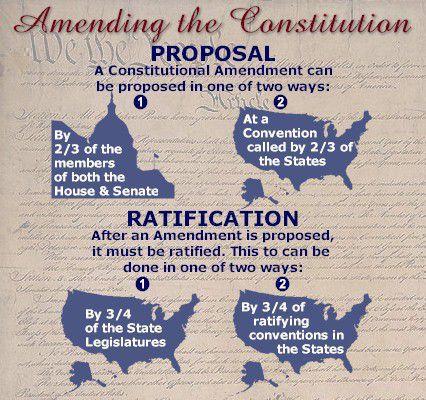 Lately, Trump and other candidates have attacked birthright citizenship, calling it an outdated program that does little to help our nation.  Certainly Trump, and others, have no understanding of where it was created in the first place.  Before the civil war, the children of slaves were slaves, and were not granted U.S. citizenship.  After the civil war, there was a demand that the children of those brought to this nation against their will should be citizens.  They were born on U.S. soil and this country was all they had ever known.  The government agreed and the fourteenth amendment introduced “birthed” birthright citizenship (forgive the pun).  Birthright citizenship is exactly what it sounds like, citizenship is the legal birthright of anyone born in the United States.

Some still argue, Just because a kid was born here doesn’t mean he is a citizen of this nation.  They are usually referring to the children of undocumented immigrants, what some call “anchor babies.” That principle is ill-founded because then wouldn’t that apply to us as well? If the child of an American citizen is born on American soil, what makes that child a citizen? As of now, that child does not have to fill out citizenship paperwork, nor do his parents.  Because that child was born in the United States, he is a citizen.  If we were to do away with birthright citizenship, every single child born in the United States would have to be shown to be the child of citizens.  This would result in a large amount of paperwork, but hey that’s great for the attorneys!

How to end Birthright Citizenship?

Ending birthright citizenship would mean changing the fourteenth amendment.  As the graphic shows, a proposal would have to be introduced either

Then the proposal must be ratified by one of two ways:

As you can see this is not a simple process.

Who benefits from ending Birthright Citizenship?

Free Resources for Your

You, your loved one, or friend is interested in U.S. legal status but doesn’t know where to start?