What Happens in Domestic Violence Cases?

What Happens in Domestic Violence Cases? 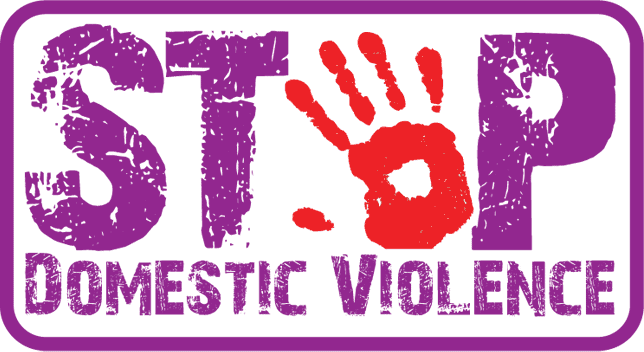 It’s 1:00 a.m. and your boyfriend just got a home, drunk.  You ask him where he has been and why he didn’t answer your calls, he yells at you to mind your business.  You ask him again, he tries to push you away (maybe) but it feels more like hit you with a frying pan.  You fall to the floor.  Hard.  You scream.  Your neighbors, concerned call the police.The police appear at your house at 1:10 a.m.  You are crying in the corner and your boyfriend is still screaming and throwing things.  The police enter house, the door was open, and see you crying and a bruise on your head.  They can tell your boyfriend is under the influence of drugs or alcohol and they separate the two of you. The officer asks if you want to press charges and want a protective order.  They also  ask if you want to speak to a Domestic Violence Response Team. They tell you that even if you don’t press charges, they will.  They have enough to file a complaint against your boyfriend just based on their observations.  You tell them you just want him out of the house.  He gets arrested.

You are now a victim of Domestic Violence.  But what is that?

Domestic violence (or domestic abuse) can happen in a variety of ways, but there are two main components in New Jersey:

What is a Qualifying Relationship under NJ’s Domestic Violence Act (N.J.S. 2C:25-17)?

Keep in mind that if the abuser is an unemancipated minor (under 18 and dependent on parents/guardian) he or she will be prosecuted as a juvenile delinquent, not domestic violence laws.  Also it is important to understand that a minor is emancipated from his or her parents if he or she is married; in the military; has a child or is pregnant; or has declared emancipated by the court or an administrative agency.

Domestic violence means doing one or more of the following to someone protected under the Act:

So what happens after he is arrested?

There are now two different types of cases.  The first will be heard in the Family Part of the Superior Court of New Jersey where a Judge will determine if your Temporary Restraining Order (assuming you got one) becomes a Final Restraining Order.

1. Temporary Restraining Order (TRO)  – this is usually granted during the day by the Superior Court Judge (Chancery Division, Family Part) or the local Municipal Court Judge on nights and weekends. This request is heard without requiring the abuser present. The TRO is granted if there is evidence of domestic violence AND an order of protection is necessary to prevent harm to you.

2. Final Restraining Order (FRO)  – Within 10 days after the TGO was issued you will have a date to appear before a Family Law Judge in the Superior Court. In New Jersey, the FRO is indefinite until it is dismissed by a court. But not all states will keep a FRO forever, some require you to come to court and request it be continued.

A TRO/FRO can prohibit the abuser:

From returning to the location of the scene;

From going near the location where you work or live;

From having someone else contacting you;

Prohibit the abuser from possessing any weapons.

The TRO/FRO can also require the abuser to attend psychiatric treatment or seek other help and pay a fine to you.

If you don’t have legal status and you get a FRO against your partner, you may qualify for U-Visa or be able to file immediately for your green card through VAWA.  You see a FRO is an objective proof that you were a victim of abuse.

Like receiving an FRO, if your boyfriend is convicted this is objective proof that you were the victim of abuse.  Even if he takes an alternative disposition, depending on what is said on the record this may also be sufficient to assist you in achieving a U-Visa or green card through VAWA.

If I am involved in a case from its inception, I use the FRO trial or the allocution in the criminal case to lay the foundation for a subsequent U-Visa or VAWA application for my client.