Shouldn’t the Punishment Fit the crime? 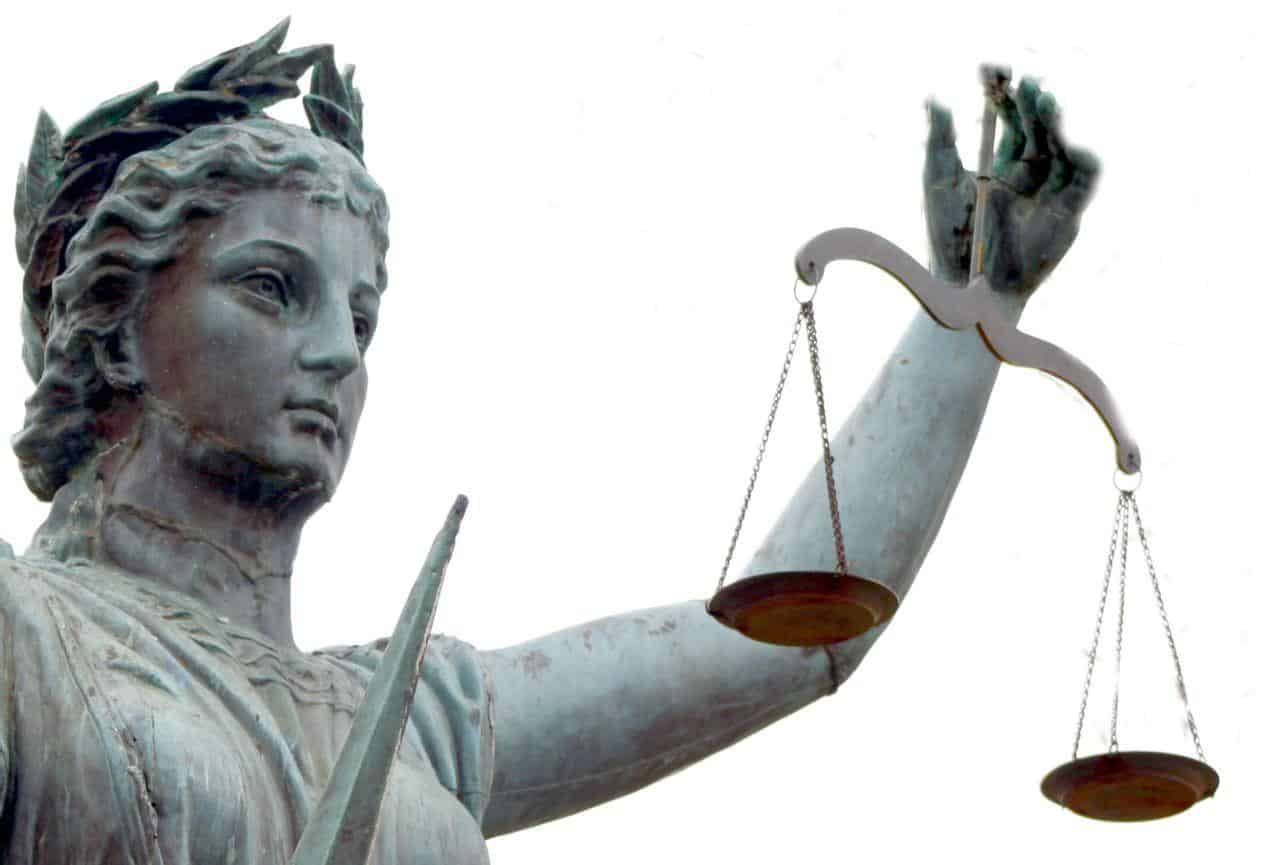 Yes it should.  It is embedded in our Constitution in the Due Process Clause and in the Eighth Amendment’s prohibition against excessive fine and cruel and unusual punishment.  It dates back to the Old Testament and Hammurabi’s Code, an eye for an eye.  The principle of proportionality is firmly rooted in our civl and criminal law, but apparently not in our immigration laws.

Proportionality has no basis in our immigration laws.  Our immigration judges don’t have the discretion to weigh whether removal is a disproportionate punishment for a crime before ordering removal.  It doesn’t matte if you were convicted for driving without a license and senteneced to one day in jail after 15 years in the U.S., being gainfully employed, and an otherwise pillar of your community.  Proportionality is simply not a consideration.  You either qualify for something or you don’t.  Period.

States can play a role.  For example, Gov. David A. Paterson created an immigration pardon panel before his term ended.  This was a state effort to speed the granting of pardons to immigrants facing deportation for old or minor criminal convictions.  Applicants were limited to legal permanent residents — green card holders – “who contributed as New Yorkers and who deserve relief from deportation or indefinite detention.”  The crimes under review ranged from misdemeanors to felonies, from turnstie jumping to murder.  Some were committed decades ago.  Most of the pettioners were facing deportations for their conviction, and only a governor’s pardon could prevent it, although in some cases, for example, gun and drug crimes, even a pardon could result in deportation.  That is the nature of our immigration laws.

It doesn’t have to be this way.  Sure Congress can pass immigration reform, which could completely fix this issue.  Even less ambitous, Congress can draft legisation giving immigration judges discretion to consider proportionality to avoid handing out grosly unfair removal orders.  Until Congress starts fixing the problems it caused, ICE can and should exercise prosecutorial discretion more thoughtfully.

Concerned About Deportation? Watch This. If you are an immigrant, especially one who does not have legal status, you are END_OF_DOCUMENT_TOKEN_TO_BE_REPLACED