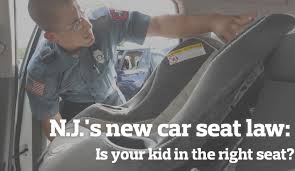 According the Office of Law and Public Safety, more than 2,000 unbuckled drivers died on New Jersey’s roadways in the past ten years. AAA statistics revealed that 74 percent of kids in car seats are not properly secured. Seat belts lower the chance of death and injury in car accidents dramatically.  So New Jersey recently revised its seat belt laws to focus on safety, especially for children.

So, what are the new laws?

Children have to be restrained as follows:

So what happens if you don’t restrain kids in the car? 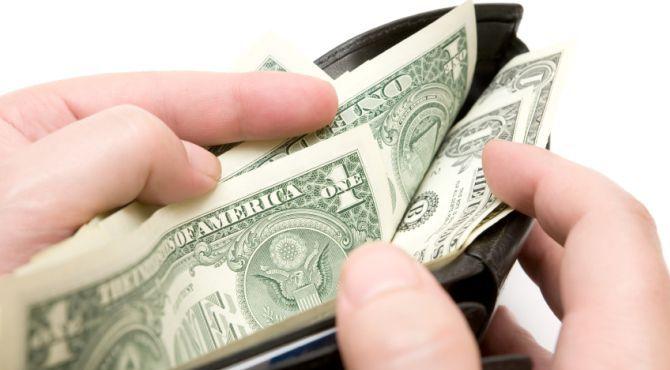 The new fines ranging from $50 to $75. The focus on this law is to protect kids.  However, if you are not a U.S. citizen you have to be very careful.  If you are charged with other offenses, for example DUI (N.J.S. 39:4-50), and don’t restrain your kids the combination of the two could have severe immigration consequences.  More importantly, who wants on their conscience that they caused the death or injury of a child just because they didn’t put them in the proper restraint?  Take the time to get it right.

If you have trouble attaching or assembling the car seats, talk to your local police station or fire station.  They typically have someone that can show the right way to install them.  Trust me, I have seen the videos and photos from too many car