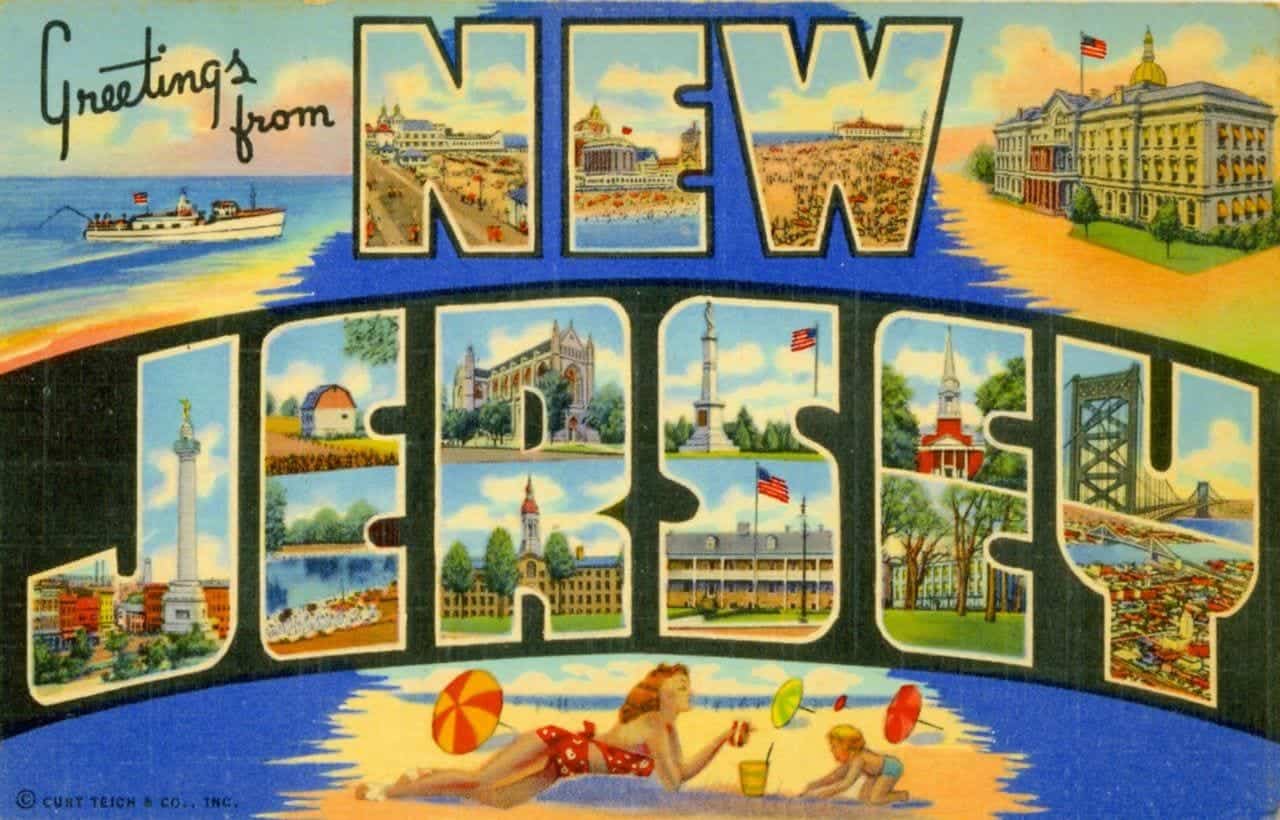 On December 20, 2013, Gov. Chris Christie joined 16 states approving a tuition equity among all residents. This law allows New Jersey undocumented immigrants to pay in-state tuition in colleges and universities in New Jersey. They are still not allowed public loans or other assistance without legal status.

All this, and similar laws, do is allow an undocumented immigrants to pay the same tuition as their neighbor. Before this law, undocumented immigrants were forced to pay out of state tuition even if they have lived in New Jersey for years and graduated high school here. This remedies that injustice. More recently, Virginia State Delegate introduced a similar bill in Virginia. This would be the third time this bill will be introduced but this time it appears to have bi-partisan support. New Hampshire is considering a similar bill.

It is in the public benefit to allow those who graduated from our high schools to attend college the same as any other resident. Historically, education has been a pathway to upward social mobility. As a society we want our able youth to get an education and return to the workforce and apply their knowledge and skill to benefit us all through higher income, job growth, and reduced crime. Facilitating education is better than the alternative. Too many undocumented immigrants are disillusioned with their prospects in the U.S. Despite growing up here, speaking English, they are unable to legally get a job and in most states to get a driver’s license. That is a difficult position to be in. Had I entered the U.S. a decade later than I did, my family would be in that situation today. I don’t know if I would have been able to graduate college and law school if I had not been grated legal status in 1989.

This is a good first step. It doesn’t fix our immigration problems, but it is a small step in the right direction.

If you think you may be a DREAMer and qualify for Deferred Action but are not sure, click here to learn more.

Andres Mejer Law helps individuals and families who need help with U.S. citizenship, legal residency, deportation, and other immigration issues in the Long Branch and Lakewood areas and across New Jersey.