A DUI can hinder your license and insurance, but a DUI conviction or any conviction as a non-U.S. citizen or resident can have further severe consequences. In 2010, the United States Supreme Court held that the Sixth Amendment of the U.S. constitution requires defense counsel to provide affirmative advice to a noncitizen defendant regarding the immigration consequences of a guilty plea. In New Jersey, Municipal Court Judges are now required to make it absolutely clear that you know those immigration consequences. This guarantees that the defendant will be aware of the consequences so, it becomes harder to undo if you plead  guilty. 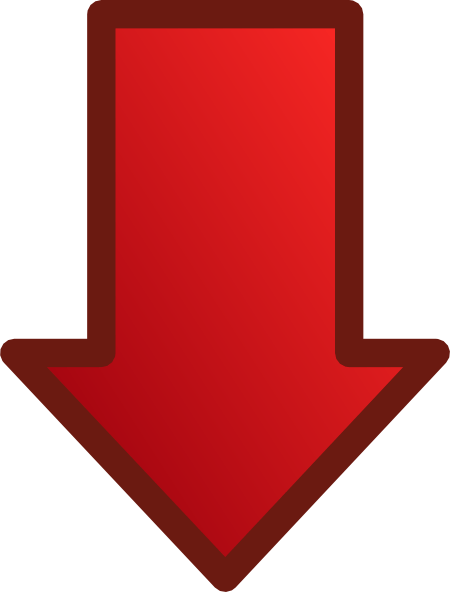 What Is A Judge Required To Tell You?

Throughout the court process, you will be informed of this at least three times, during the opening statement, the first appearance, and as part of any guilty plea.  The courts don’t want you to know that if you are not read these rights, your attorney could undo the conviction in the future.

In the opening statement, the Municipal Judge will be say

If you are not a United States citizen and if you plead guilty to or are convicted of certain offenses heard in the Municipal Court, including some motor vehicle offenses, it may result in being deported from the United States, or it may prevent you from being re-admitted to the United States if you leave voluntarily, or it may prevent you from ever becoming a naturalized American citizen. You have a right to seek advice from an attorney about the effect a guilty plea will have on your immigration status.

During the first appearance

You will be informed of the charges against you. The judge will then reiterate and emphasize again what he or she explained during the opening statement. During this procedure, the judge will ask you if you understood.

Before the plea process 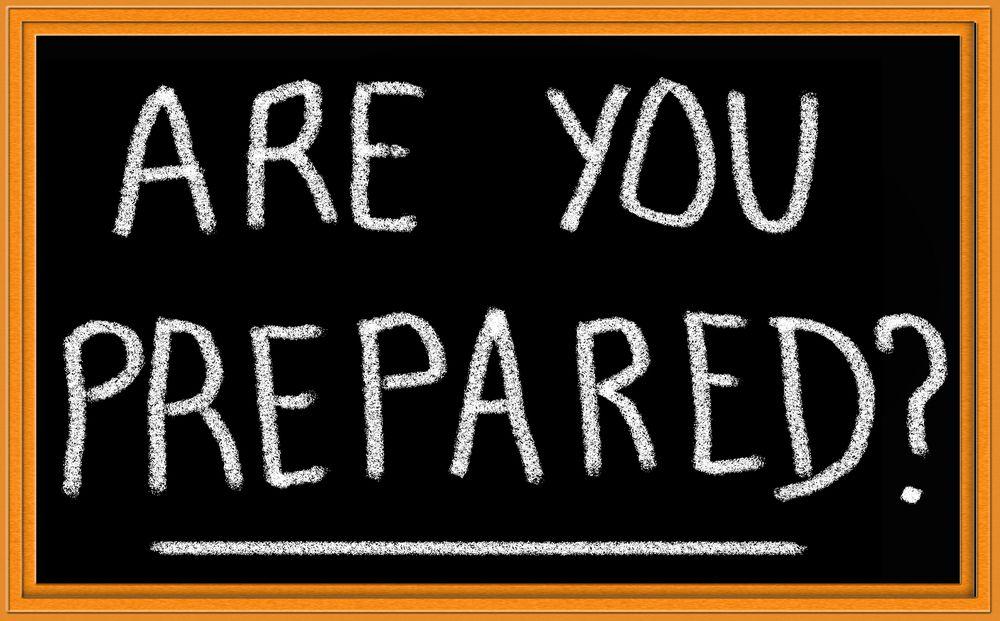 If you are proceeding to trial, the Judge won’t tell you anything.  It isn’t required and frankly if you are found guilty knowing the consequences doesn’t really help you at that point.

If you are pleading guilty, the judge will ask, Are you a citizen of the United States? If the answer is no then the judge is required to ask you more questions. These questions make sure you know there could be immigration consequences.  The Judge will then ask you if you need time to discuss the matter with an immigration attorney? In other words, this is your last warning. I would strongly advise you to get an immigration attorney who is experienced in immigration and Municipal Court defense matters. At this point, the judge has informed you at least three times about the consequences. This means that after the plea the defendant can no longer overturn the conviction because you didn’t know of the immigration consequences of the conviction. Any post-conviction relief motion will have to be based on a different theory of the law.

If you, a loved one, or a friend are charged with a DUI/DWI you need to know your options before going to court.

Ready to talk to someone now?

We help DUI defendants, one case at a time.