Family immigration is limited by The Immigration and Nationality Act (INA) which caps the total number of foreign nationals allowed to immigrate to the U.S. The U.S. Department of State (DOS) allocates the number of these immigrant visas available to each country.  U.S. Citizenship and Immigration Services (USCIS) then determines the eligibility of family immigration petitioners for family-based visas.

At Andres Mejer Law, we frequently have clients come in who tried to save a little money by going to a New Jersey family immigration lawyer, travel agent or notario before coming to us. They soon find out that they could have spent less money and gotten a better result by coming to us in the first place. Don’t fall victim to a scammer, contact Andres Mejer Law today. 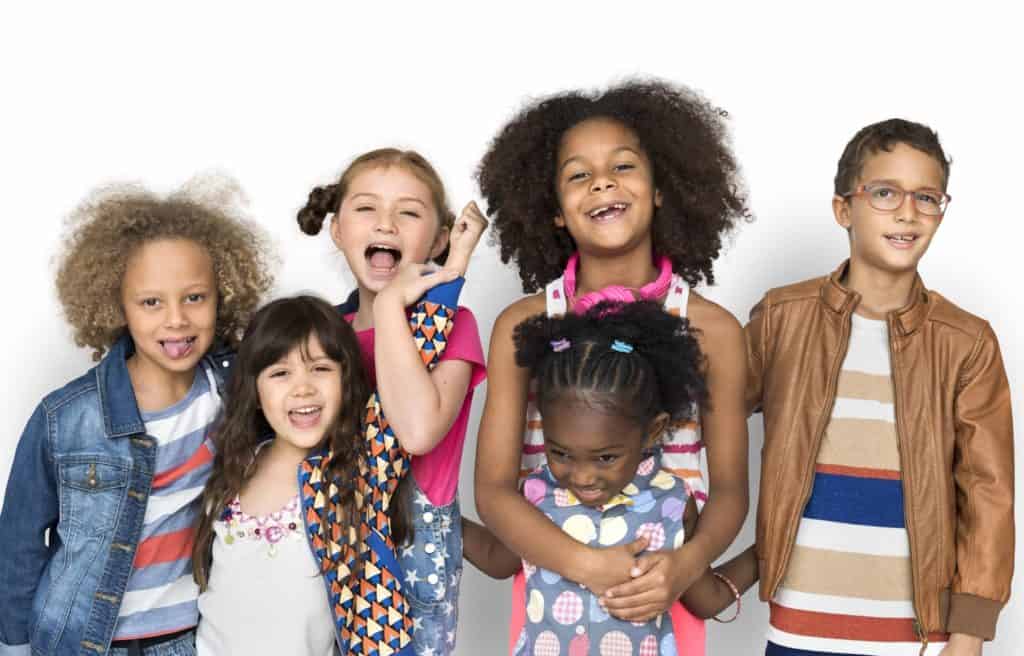 Don’t make mistakes that cost you more time and money. Do it right the first time!

A family-based immigration petition starts with the “Petitioner” who must be a U.S. Citizen or Lawful Permanent Resident (Green Card holder). The petitioner must petition for and agree to sponsor their family member. The petitioner must meet certain other qualifications such as a minimum income level, but we will talk more about that later.

There are some big benefits under the immediate relative immigration category. The benefits include:

To be eligible for a family immigration petition under the immediate relative category, you must be one of the following:

U.S. Citizens and green card holders may petition for certain family members under the family immigration preference categories. The total number of immigrants allowed to immigrate to the U.S. under the family preference category is limited each year. Many more people petition under this category than there are visas available. This causes a huge backlog of pending petitions for many countries, creating a long wait for immigrants before they may legally enter the United States. Family immigrants from counties like Mexico and the Philippines may have to wait up to 20 years before receiving their green card.

The family preference categories include:

Green cards are issued to petitioners based on the visa category, the number of visa numbers available for their home country, and a first-come, first served basis. Here we want to emphasize the importance of properly completing your Form I-130 petition and related documents. A rejection may mean a return to the back of the line.

When the day comes, and your Form I-130 petition is granted, if you are in a family preference category, it doesn’t mean you can travel to the United States legally. In fact, receiving notice that your I-130 petition has been approved simply means that you have a place in line, but your visa number is not available yet.

The primary form used in the family immigration process is Form I-130, Petition for Alien Relative. There are a number of other forms and attachments that go along with the I-130 form that are required to prove the petitioner’s ability and eligibility to sponsor their family member in addition to establishing the required family relationship. Typically, the family-based immigration petition is initiated in the United States by a U.S. Citizen or a qualified legal permanent resident. The Form I-130 is the first step in requesting a visa number and eventually a green card for your family member.

Note: Keep in mind that this is but one leg of your journey through the process and, while is sounds easy enough here, the journey is fraught with potential problems, pitfalls, and roadblocks that can slowly and painfully lead you to a delay or denial of your I-130 family-based immigration petition.

In the case of a U.S. Citizen sponsoring their future husband or wife, the process is initiated by filing Form I-129F, Petition for Alien Fiancé. If approved, your spouse would receive a K-1 fiancé visa that will permit them to travel to the United States to get married.

After Form I-130 Has Been Filed

Assuming that Form I-130 was completed correctly and filed at the correct processing center, the USCIS will send you a confirmation of receipt of the form in about 3 weeks.  The confirmation is sent using Form I-797C, Notice of Action. This notice does mean that your petition was approved, only that the USCIS received it.  Many Form I-130 petitions that are prepared by non-attorneys are rejected because it was filled out incorrectly or it did not have the many other required documents with it. If the Form I-130 petition is rejected, the USCIS will send you the same Notice of Action form as above, but it will state that the I-130 form was rejected, or it may request additional evidence. Sometimes the rejection will come with very little explanation as to why it was rejected, which means, if you filed it yourself, you must now figure determine the problem and fix it yourself. You would be far better off seeking the advice of an experienced immigration attorney because now you are going to experience a significant delay in processing your Form I-130.

If the family member is outside of the United States, they would need to go to the U.S. Embassy or Consulate in their home country. There, they will need to complete the process for a green card application and receive their visa stamp before being able to enter the U.S.

If your family member is already in the United States legally, they may apply for an Adjustment of Status. Usually, when this applies, the family member entered the U.S. legally on a nonimmigrant visa such as a student visa or fiancé visa. Adjustment of status is the process that a nonimmigrant uses to change status to a legal permanent resident while in the U.S., but again, it requires that they enter the country lawfully in the first place and it is only available to a limited number of visa types. If your family member does not qualify to adjust their status in the U.S., they must leave the country and apply for a green card at the consulate in their home country.

After you have your green card, the next step is to become a United States Citizen. Becoming a citizen gives you a number of rights and privileges that you do not get as a legal permanent resident. Among those is the right to vote. Another benefit to many immigrants is, that as a U.S. Citizen, you can petition for immediate family members to immigrate to the United States without being subject to family-based preference categories.

Do You Need Help?

Are you planning to file a Form I-130 petition in the near future? If yes, give us a call and schedule a consultation. We can evaluate your situation and help you to formulate an immigration plan that could reunite you with your family in the shortest possible amount of time. Don’t go it alone. We are here to help.

Congress giveth and DOJ taketh away . . . For over five years, the Department of Justice (DOJ) has deprived lawful permanent residents (LPRs) of [...]

[Infographic] How long would you wait to be reunited with your family?

U.S. Ranks 9th out of 38 in immigrant integration

Every year a number of councils tasked with examining integration come together and release the Migrant Integration Policy Index (MIPEX), a statistic index that rates [...]