Do you win every case?

Do you win every case? 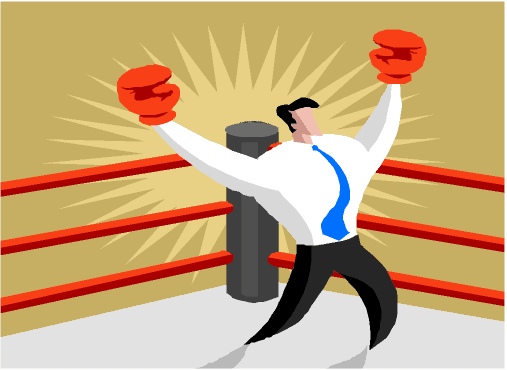 I wish I could say yes, I win every single case I take, but the reality is nobody does unless you only choose cases you know you’re going to win.When you fight for immigrants as we do at Andres Mejer Law we can’t choose our facts, but we have a damn good track record of squeezing lemons into lemonade.  What makes it hard is when clients are not honest with us.

Let me give you an example.  Eugene, not his real name, was charged with a serious criminal offense.  He was ultimately convicted of a minor quasi-criminal matter.  He did not tell his criminal defense attorney that he had an order of removal, meaning that he was previously deported.  When that minor matter was resolved he was turned over to immigration custody, he then though his wife retained Andres Mejer Law to represent them in the immigration matter.

The first thing we did is reach out to the criminal defense attorney to find out what happened and to get his file.  Since Eugene was not provided an immigration bond, we prepared what’s called a bond redetermination.  We were asking the immigration judge to allow him to leave the detention center after he pays bail of a certain amount.  We also prepared an application for relief, in this case, Form EOIR42B known as Cancellation of Removal for a Non-Lawful Permanent Resident.  If successful, with this application Eugene would get a green card.

All of this effort was based on the information that his wife provided.  I went to the detention center, met with him, reviewed all the documents, and as I was about to leave he asks me, “Can I still file for this if I’ve already been deported?”  I first thought it was a theoretical question.  But it turned out that no; he was embarrassed to tell his wife.  And he never told his criminal attorney either.

The short answer is no, he doesn’t qualify for a bond; he can’t file for cancellation of removal since he was already Ordered Removed from the U.S.  Everything that we did was a waste.  Here is the problem; the U.S. government doesn’t need any consular documents to deport a Mexican national.  That means Eugene could be deported in a week.  He had already been detained for more than a week.  We just waited for preparing a petition and a motion, which Eugene paid for, which we can’t use.  What we should have done is prepare Form I-246 a Petition to Stay Removal.

A stay of Removal gets filed with Immigration authorities along with his passport and an explanation of why he shouldn’t be deported.  Typically it’s because he qualifies for some kind of relief or he’s looking to reopen his order of removal for some reason, but that takes time to prepare.  That does not get done overnight.  Now Eugene could very well have been deported before we filed the stay of removal.  He paid for two separate petitions on our part only because he was not honest and there’s very little I can do when clients are not hosted with me.

So no, nobody wins every case, but we work our hardest to get darn close.

As it turns out, Eugene will be released from custody shortly after this writing.  We were able to get it done.  Eugene was fortunate.

We help immigrants, one case at a time.