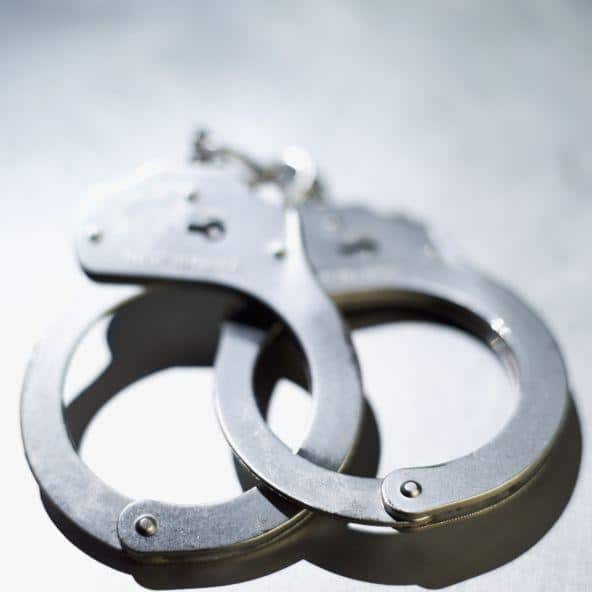 What is bail forfeiture?

At its most basic level, bail forfeiture is when a court keeps the bail you posted for one reason or another.  The concept is the same whether we’re talking about immigration, criminal, or a municipal court traffic matter.  Bail is typically posted because of the severity of the offense and the judge wants to assure that you will appear at court or if you’ve already failed to appear to a court a judge can automatically set a bail and you will not get a new date until you pay that amount.

How do I avoid bail forfeiture?

If you’ve already paid bail and your case is over, you would like those funds returned to you or to the person that paid it right?  Of course, anybody would.  The simplest way to do so is to show up at each of your court appearances on time.  But emergencies and mistakes do happen.  You should do your best to call in advance if you’re going to be late to court, or call immediately if you missed a court date to explain. And you will need to have a good reason.  Now if you were rushed to the hospital or if there was some emergency, bring documentation showing it.  Do not expect the judge to believe you just because you say it’s true.

Why did Wall Township want to keep Rigoberto’s bail?

Let me give you an example.  Here’s what happened to Rigoberto in Wall Township Municipal Court.  He was pulled over for a moving violation and was issued a summons.  Now it turns out that summons had the wrong address on it but Rigoberto did not know that at the time.  He was told he would be given a date in the mail to appear in court.  He never received notification so 3 weeks later a warrant was issued for his arrest.  A week after that Rigoberto was pulled over and arrested for failure to appear in Wall Township.  He paid bail and asked why he was not notified of the court appearance.  The court advised they did mail it and when he asked where it was mailed to he realized the address was wrong and he asked them to correct it, which they said they did.  They promised to notify him again in the mail for the next court appearance.  The next court appearance came.  He was not notified.  He didn’t appear.  The judge deemed his bail forfeited.  Subsequent to that date he retained Andres Mejer Law to represent him in a variety of traffic violations that he had at the time.

How did Rigoberto get his bail back?

We were able to show that on three separate occasions the court notification was sent to the wrong address. We documented his correct address and that he previously gave the court his correct address.  The only reason Rigoberto was at court was because we advised reminded him of the court date.  It’s something that we try to do for all of our clients just in case these things happen.  When we were before the judge and we explained what happened, when it happened and how it happened the bail was returned to Rigoberto.

We help DUI and Traffic defendants, one court appearance at a time.