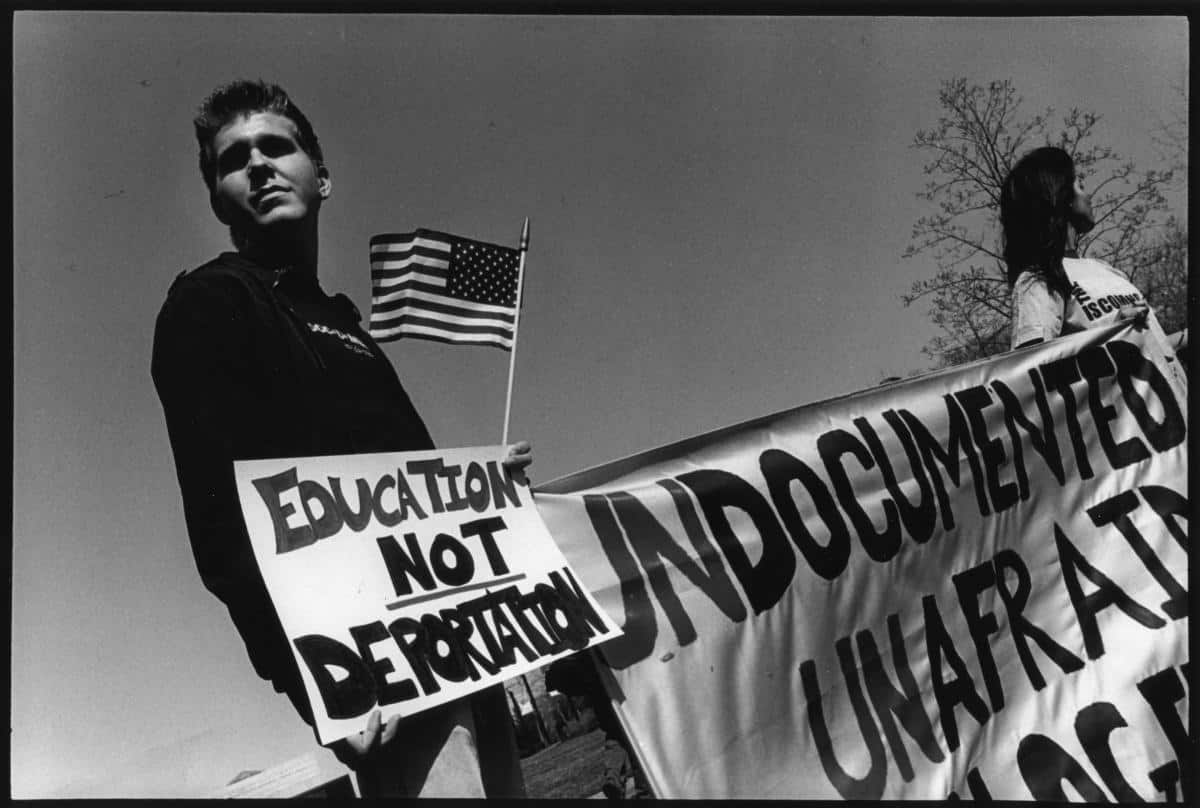 Patricia is a DREAMer.  She came to the U.S. as a child and grew up in the U.S.  She is more comfortable in English than her native Spanish.  When President Obama announced Deferred Action for Childhood Arrivals (DACA) on June 5, 2012, she welcomed the chance to come out of the shadows. Patricia and her brother hired Andres Mejer Law to help them get a deferment from deportation and get work authorization.  We helped her father beat his DUI charge.  We helped her brother beat a criminal charge that could have ruined his chance to get DACA, which he now has.  But Patricia didn’t follow through.  She never filed her petition with Andres Mejer Law. Instead, she went with a non-attorney who charged her much less.  Months went by without an answer from USCIS.Many months after she filed for Form I-821D she was served with a Request for Evidence.  USCIS was asking about a conviction she had many years before.  The non-attorney had submitted something purporting to be the disposition of the court case, but she either mistakenly didn’t include the entire document or didn’t understand what she was reading.  What was provided didn’t discuss the case resolution?  Because the information was inadequate, USCIS asked about it.Patricia was desperate and embarrassed when she came back to Andres Mejer Law.   She was in tears.  It had been over a year since she applied and she really needed work authorization to better provide for her family.  Fortunately for her, we had her criminal background from when she had initially contacted us.  We reviewed it together along with the Request for Evidence.  During the meeting, we called the court and asked about the disposition.  The initial charge was serious, but it was amended to a township ordinance.  That isn’t a criminal conviction and doesn’t have any immigration consequences.  The court administrator promised to send me a certified disposition.  Within a week we responded to the Request for Evidence.

Over the weekend, Patricia informed us she got her DACA and her work authorization approved, just in time for Christmas.  She could have gotten her DACA at least seven (7) months earlier had she stayed with Andres Mejer Law instead of filing with a non-attorney.  Sometimes, you get what you pay for.  It usually is more expensive to fix a mistake then it would have been to file the application correctly the first time.

At Andres Mejer Law, we routinely order criminal backgrounds and driver’s history before we apply for DACA.  If the history shows crimes of traffic violations, we contact the courts and order certified dispositions.  We do this for every client.  We make sure that you qualify before we file.  No one can prevent USCIS from inquiring into issues of your past, but we can make every effort to avoid the obvious problems.

Patricia was lucky; there was nothing in her past that disqualified her from applying.  She lost time and sleep worrying about it; too many people have suffered far worse from trusting a non-attorney to file her application.