I was born in Santiago, Chile, as was my mother. My father is from Rosario, Argentina. I grew up in a Spanish speaking home.

We first entered the United State as tourists and overstayed our visas in 1981. We were undocumented until President Reagan passed a law allowing us to become legal residence. For nearly a decade we had no legal status. Meaning my parents could not legally work or get a driver’s license.

When the law changed, my parents went to someone they thought they could trust to help them achieve legal status. They were wrong. They paid thousands of dollars and got nothing. They were the victims of fraud, like so many others.

We finally did get our green cards in 1989. Then in 1996, we left the United States never having filed for our Citizenship. We thought we could do it from our home country. After so many years living in the U.S., of course they wouldn’t deny us. We were wrong. I nearly lost my green card. In 1998 I returned to the U.S., and in 1999 I became a Citizen. My father and sister were not so fortunate and they lost their green cards.

I became a speaker, author, and attorney to help others avoid our mistakes. Education is your best defense. You must know your rights. If you qualify for a legal benefit, don’t wait apply today.

I graduated from Rutgers University in New Brunswick. I went on to Brooklyn Law School where I met my wife. We have two beautiful kids and live in Long Branch, New Jersey. I am a Commissioner of the Long Branch Housing Authority and a member of the Board on the Monmouth Family Health Center.

Do You Qualify For U.S. Legal Status?

Exposed: Unlocking The Truth About Your DUI 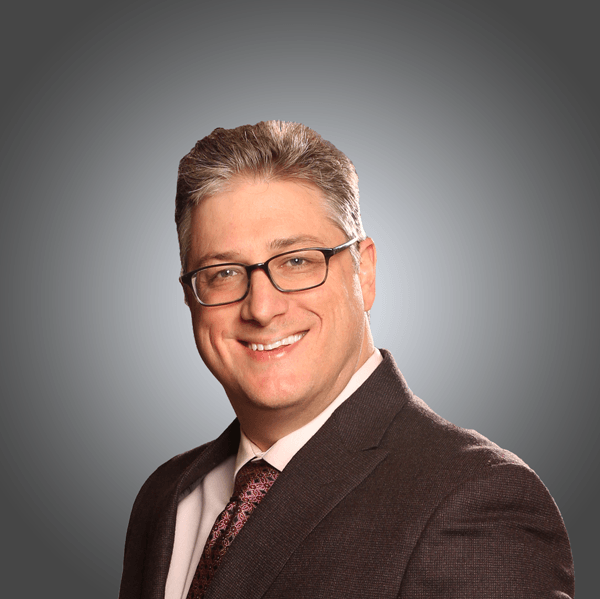 You Deserve the Same Opportunities America Gave Me!

I fight everyday for immigrants like us to obtain legal status, keep our families together, stop deportation and for rights of all immigrants to proudly call themselves Americans!

Click below to find out if you may qualify for legal status NOW!

Do You Qualify for Legal Status?

There are many pathways to legal status in the United States, some of which may lead to American Citizenship. Andres Mejer, once an immigrant with unlawful status himself, is now a well known and respected immigration lawyer in New Jersey. Andres has authored several books and he is giving away a hard copy of his latest book, “Do You Qualify For U.S. Legal Status?,” in either English and Spanish language. Many people like you are surprised to learn that they qualify for legal immigration status NOW! This is a FREE offer, we even pay for the postage, but SUPPLIES ARE LIMITED! Request your FREE book now!