Who can beat Hillary Clinton for the democratic nomination?

Who can beat Hillary Clinton for the democratic nomination? 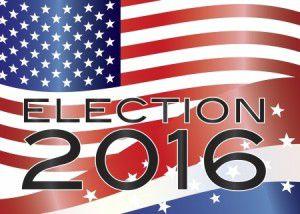 When people talk about the upcoming presidential election, they take it for granted that Hillary Clinton will be the democratic nominee. While she is the most well-known candidate, there are presently three others running against her: Bernie Sanders, Martin O’Malley, and Lincoln Chafee. 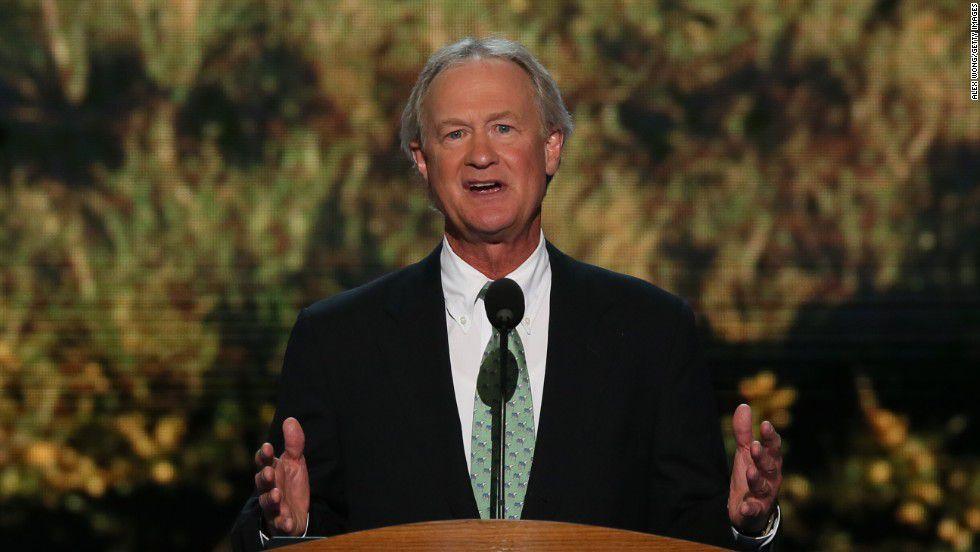 All three of these candidates have interesting backgrounds, but none more so than Gov. Lincoln Chafee (Rhode Island), a man who has held a political position as both a republican and an independent, but never as a democrat. Throughout his career he was always labeled as a liberal republican, and now he has decided to make the walk across the aisle. His views on immigration need further explanation but what we know is positive. He is open to compromise when it comes to many of the large issues, rare on the Republican side. One of the things he has voted for was providing social security benefits to undocumented immigrants. 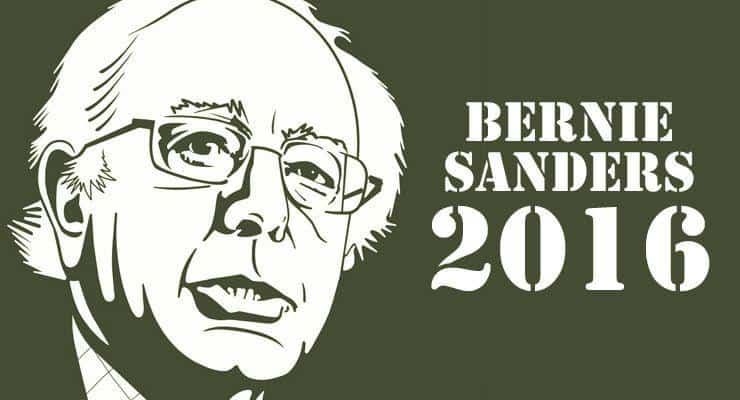 Senator Bernie Sanders (from Vermont) an outspoken self-described socialist is also looking for the democratic nomination. He is currently an independent. For the first 6 years of his political career he was a member of the Liberty Union party of Vermont, a Democratic Socialist party, most concerned with anti-war policies. He ran for several offices as a member of this party, but realized that he was not going to be elected as a member of this party and became an independent. When it comes to immigration, he is something of a mixed bag. He has supported President Obama’s executive actions and he also voted for comprehensive immigration reform in 2013. However, he has also been shown to be highly skeptical of immigrant worker programs, especially the H1-B worker program, feeling that it is too easily abused. In 2007 he voted against immigration reform because of the guest-worker programs it contained. 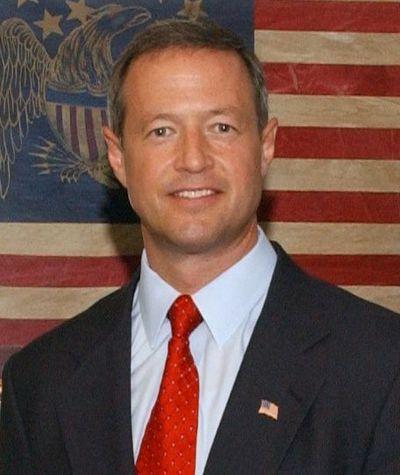 Gov. Martin O’Malley (the former governor of Maryland) is the last candidate, so far, running against Hillary Clinton for the democratic nomination. He has been a democrat for his entire tenure as a politician, which sets him aside from the other two. His stance on immigration is not as clear so far. He has called for tougher enforcement of immigration laws in the past, yet he has not advocated for much change to these laws. In the summer of 2014 when there was an influx of children illegally entering the country, he refused to allow a shelter to be set up in Maryland to house these children. This caused a large amount of criticism as he had always stated he was against deportation, but by refusing to house these children he was leaving them to be deported.

Can anyone beat Hillary?

Each of these three candidates has a lot of catching up to do if they want to beat Hillary. While the election for president of the United States is not supposed to be a popularity contest, we have seen in the past that this can sometimes be the case. Hillary has been in the national spotlight for over 20 years. As a former first lady (married to the President), former Senator and Secretary of State, she has a lot of credentials. She has also been preparing the last four years. She and Bill Clinton have helped a lot of politicians throughout the country and they will want to help her in return. Each of these candidates must convince the democratic primary voters that they are better suited for the job. That means making no significant mistakes, hoping Hillary makes many mistakes, and raising a lot of money in order to be competitive in as many states as possible. That is a hard job for any candidate. At this moment, none are considered a serious contender to Hillary Clinton but only time will tell.