What is the Current Status of Cuban Immigration to the United States after the News of Changes to the U.S.’s Diplomatic Ties to Cuba?

What is the Current Status of Cuban Immigration to the United States after the News of Changes to the U.S.’s Diplomatic Ties to Cuba? 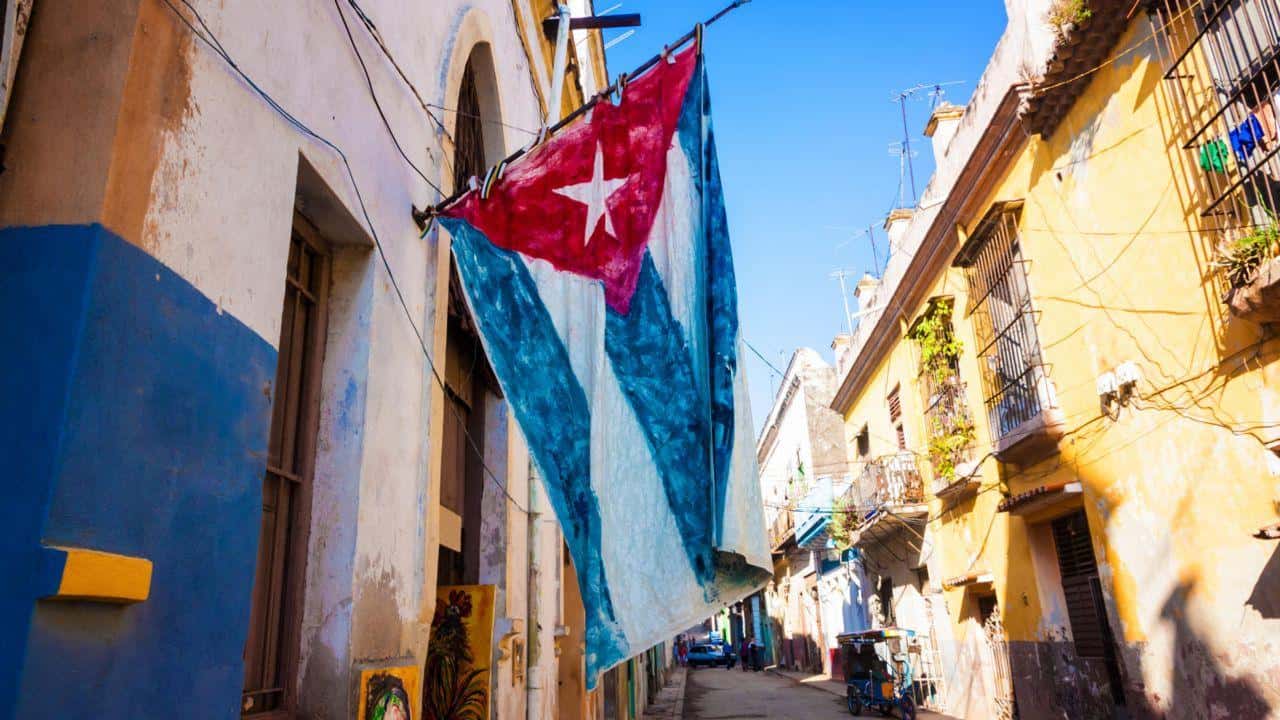 Almost a year ago on December 17, 2014, President Obama and President Raul Castro from Cuba announced the restoration of diplomatic ties. A year later, what effect has the increased relations between the countries had on Cuban immigration to the U.S.?

What is the U.S. policy on Cuban immigration today?

The U.S. presently has what has been referred to as wet-foot, dry foot policy granting unique immigration privileges to Cubans. Under the 1966 Cuban Adjustment Act, any immigrant intercepted at sea, usually by the U.S. Coast Guard, is sent back to Cuba. They are referred to wet-foot. Whereas, any Cuban who makes it to land, dry-foot, can stay in the U.S. After a year and a day the dry-foot Cuban can apply for permanent residency.

What has Cuban Immigration been in the last year?

When the United States cut off ties with Cuba in 1960, we saw a brief period of mass immigration due to Cuban’s trying to escape the regime that was in place in Cuba at the time. Now that the United States has rebuilt the ties with Cuba, it would make sense to see a surge again, right? The numbers certainly back this up. In 2014, 24,278 Cuban nationals came to the United States. This year 43,159 Cubans came to the U.S. That is a 78 percent increase. According to the Guardian, the U.S. Coast Guard has intercepted and repatriated more than 4,300 from October 2104 to October 2015. That is 600 more than the year before. Also, US Customs and Border Patrol show a 118% increase in Cubans seeking asylum at the border.

Why are Cubans suddenly increasingly coming to the U.S.?

Recent immigrants say that the new U.S.-Cuba relationship counts for very little so far. What prompted the increased migration was the concern that the U.S. would change its policy of accepting Cubans. The new immigrants, fear that this may be their last opportunity to come to the U.S. It is that fear that has prompted immigrants to make the dangerous journey from Cuba to the U.S.

Is the U.S. policy on accepting Cuban immigrants changing?

So far the answer is no. The U.S. Coast Guard continues to patrol and intercept as many boats as they encounter. In August, as reported by the Guardian, secretary of state John Kerry announced, We currently have no plans whatsoever to alter the current migration policy, including the Cuban Adjustment Act, and we have no plans to change the wet foot, dry foot poly at the same time. In other words, status quo continues until, of course, it changes.

Would lifting the Cuban embargo help our economy?

Probably, but that maybe years in the future. Cuba’s economy needs drastic investment in infrastructure. In parts of the country, they are decades behind the U.S. in their standard of living. That is a huge opportunity for large companies that look to capitalize on cheap labor to build a local market. Think telecommunications industry or construction for tourism. Both industries could thrive in the foreseeable future. Cuba is world renowned for its cigars, and with a large influx of Cuban nationals coming the United States, the U.S. cigar market could include Cuban cigars. Personally, I look forward to that day.

If you are Cuban and haven’t applied for your green card don’t wait!

I don’t see U.S. immigration policy changing over night, but change it will. It is just a matter of time. How it will change remains to be seen. However, with the future normalization of ties I wouldn’t expect the policy of wet foot, dry foot to stay.

What if you aren’t Cuban, what can you do?

The first program we offer is our SAFE program. The purpose of this program is to minimize your chances of being arrested for any crime or immigration violation. We offer a non-government issued ID card that you can keep with you at all times and present if you are ever stopped by a police officer. All you have to do is present the card to the officer and inform them that you will not answer any questions without your lawyer present. This makes it clear to the police officer that you are legally represented and know your rights. On the back of the ID card is a list of your constitutional rights, as well as 24/7 phone number that is manned by an answering service. When you purchase this package you also receive a 30-minute consultation with one of our attorneys every year you are a member, free of charge.

Our second program is called the SECURE program, which applies specifically to immigration issues. When you are first detained by immigration, your family normally would need to scramble to find you legal representation. Once a lawyer has been found for you, there will need to be multiple trips to the detention center to find out your options, sign forms, and prepare for any court hearings. What our SECURE program does, is make sure that all of that is taken care of beforehand. We run a background check to make sure we know anything the police might know, and we run an immigration check to avoid any immigration surprises. If problems come up, we can try to fix them before it becomes a problem. All of this is done to increase the likelihood you get out of immigration detention and to do so as quickly as possible. With the Secure program you get: