NY says Non-Citizens Must be Warned of Deportation before Plea

NY says Non-Citizens Must be Warned of Deportation before Plea 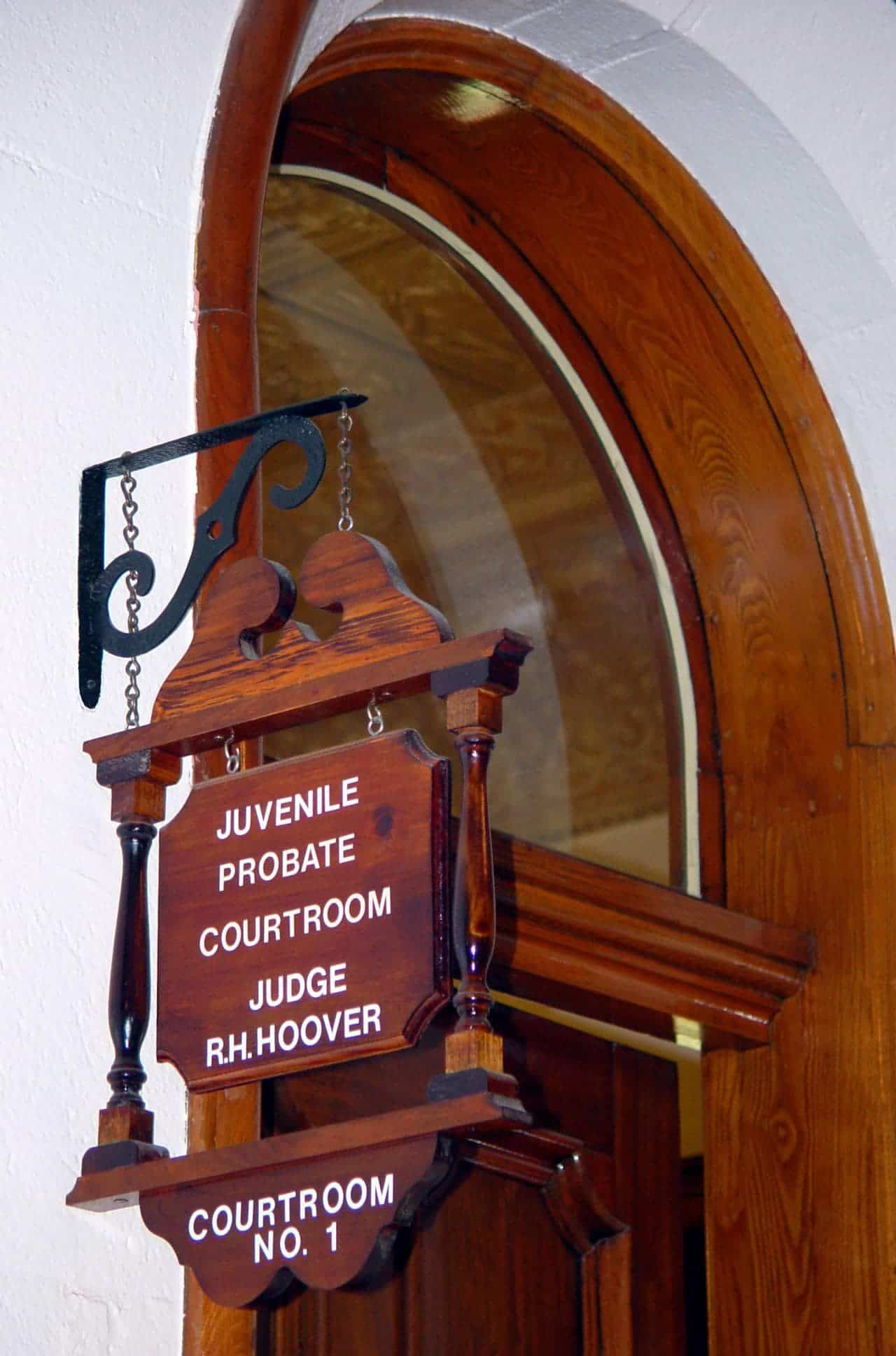 New York’s highest court, the Court of Appeals, recently ruled in People v. Peque, that due process requires state court judges to warn non-U.S. citizen defendants that pleading guilty to a felony may result in deportation. The court noted that, “deportation is a plea consequence of such tremendous important, grave impact and frequent occurrence that a defendant is entitled to notice that it may ensue . . . Due Process compels a trial court to apprise a defendant that, if the defendant is not an American citizen, he or she may be deported as a consequence of a guilty plea to a felony.”

The court partially overruled the 1995 case of People v. ford, which held that a judge’s failure to advise a defendant of the possiblity of deportation never affects a guilty plea itself. It is surprising that it took so long to overturn People v. Ford, since just a year later in 1996 Congress passed the Illegal Immigration Reform and Immigrant Responsibility Act (IIRIRA) which made many more crimes automatic grounds for deportation. IIRIRA also stripped prosecutors of discretion to prevent deportation of defedats who plead guilty to such crimes. The end result is deportation became inevetiable for those crimes irrespective of whether the defendant was in the U.S. legally, number of years they were here, had U.S. citizen family members, or made significant contributions to our communities. The fact that it took almost 20 years to over turn is startling.

It took the U.S. Supreme Court’s decision in Padilla v. Kentucky to change New York’s approach. There, the Justice Stevens writes, “While once there was only a narrow case of deportable offenses and judges wielded broad discretionary authority to prevent deportation, immigration reforms over time have expanded the class of deportable offenses and limited the authority of judges to alleviate the harsh consequences of deportation…. The ‘drastic measure’ of deportation is now virtually inevitable for a vast number of non-citizen convicted of crimes.”

New Jersey criminal courts have required this for years. The plea form that must be filled out and reviewed in detail includes the admonition and gives the defendant an opportunity to speak to an immigration attorney before the plea is accepted. Most criminal judges will go over the agreement item by item to ensure a defendant understands what he is agreeing to. For the last year, municipal court judges are similarly instructed to ask whether a defendant is a citizen. If not, they are advised that a guilty plea may have immigration consequences and are asked if they want an opportunity to discuss it with an immigration attorney.

Since IIRIRA became law, immigation has been focused on eforcement. Deportations have reached over 400,000 per year and the Obama administration will soon have deported over 2 million people. Non-citizens, whether documented or not, must be told that a conviction could result in automatic deportation. It our hope that immigration reform and legalization passes in 2014 allowing law enforcement to focus on criminals, rather than immigration offenders.