The program isn’t being ignored, so much as ICE is having its hands tied,.

The program isn’t being ignored, so much as ICE is having its hands tied,. 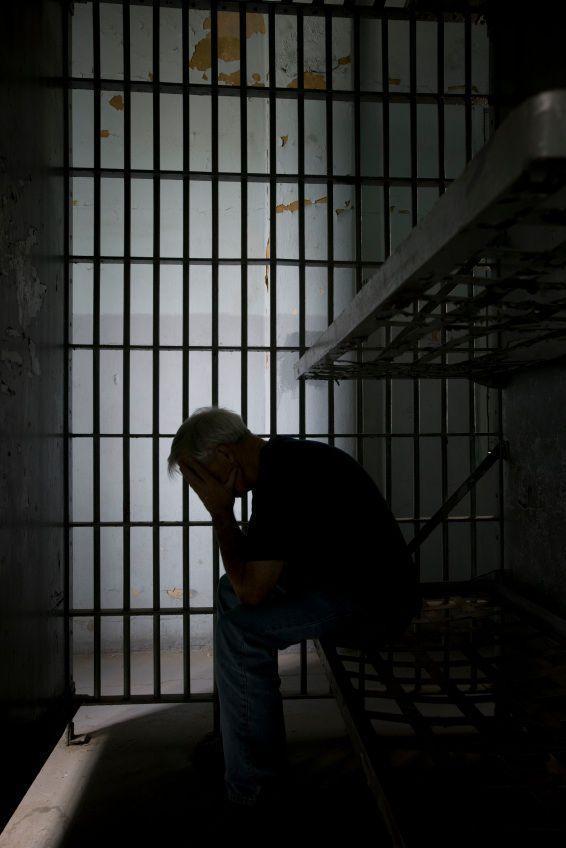 What is the Risk Classification Assessment?

One of the programs that ICE introduced in 2014 was called the Risk Classification Assessment (RCA). This program is a computerized analytic device that examines the evidence related to an individual facing deportation and determines whether or not they are a risk and would therefore need to be detained prior to removal. If there is no evidence found that someone would commit a violent crime should they not be imprisoned, the device will recommend that the immigrant be released. This is a very useful device, as it takes objectivity out of the equation. Because the machine simply looks at the evidence and compares it to trends and other data, the computer will make a rational decision, something that many agents have shown they are incapable of doing. Should this device be commonly used and relied upon, we would see a decrease in the amount of immigrants detained, and we would see a lot less resentment towards this part of the immigration system.

Unfortunately, this device cannot be properly used due to already existing laws. Some of the laws that are already in place regarding the detention of immigrants limit the effectiveness of the RCA because they make generalized statements, whereas the RCA works on a case to case basis. For example, Congress has directed ICE that they must automatically detain three types of immigrants: those who have committed certain prior crimes, those placed into summary out of court proceedings near the border, and those with a current removal order for 90 days following that order. Because of these mandatory detention laws, the RCA is not even used in these cases. Now Congress is probably trying to streamline the system, working under false concepts such as, once a criminal always a criminal. This is clear by Congresses requiring the detention of any immigrant who has committed certain crimes. Just because someone committed a crime at an earlier point in life does not mean they are going to repeat that crime. Further, no time is spent examining the circumstances of that crime. Say for example that someone is convicted of manslaughter, but the crime occurred because they were acting in defense of their child. This does not show a tendency towards violent crime, but rather shows that the person was involved in an incident that shows no evidence of recurring. These laws need to be changed so that the RCA can be put to better use, as this program has the capability to fix a number of perceived issues that ICE faces. So the answer to the question, is ICE ignoring their own program, is a yes, they are ignoring because Congress told them must ignore it in certain areas.

Are you, a loved one, or a friend in removal proceedings and don’t know where to start?