Immigration Reform: Why does our nation desperately need it?

Immigration Reform: Why does our nation desperately need it? 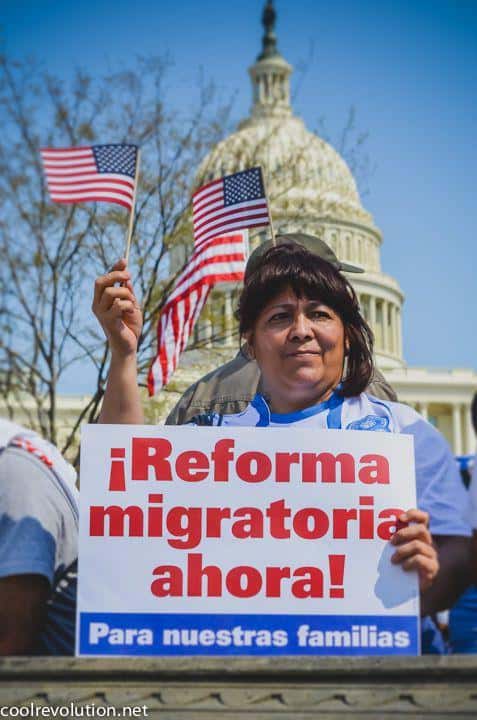 There is a lot of discussion on immigration in the news. Many people believe that our immigration policy is out of control. There is a lot of misinformation and sometimes it is hard to cut through the clutter and focus on the facts, not spin. With elections coming, there will be a lot more discussion on immigration. Almost everyone agrees that reform is necessary. While the reform itself may not be easy, the benefits of such a reform are clear.

Immigration Reform will help our economy

One of the biggest challenges people raise with the idea of increased immigration is the belief that it will negatively impact our economy. What people don’t realize is that an increase in immigration has, and would again, spark economic growth. The White House Council of Economic Advisers has estimated that reforms President Obama has already implemented could lead to a decrease in the federal deficit by 25-60 billion dollars over the next 10 years. They have also estimated that these same reforms could increase the US GDP (Gross Domestic Product) by as much as 210 billion over the same period. Contrary to popular belief, immigration reform would stimulate the American economy.

Immigration Reform will Reduce our Deficit

People don’t understand how much we spend on Border Security. The number of agents protecting the US-Mexico border has increased dramatically and today is approximately 20,863. The average salary for a US Border patrol agents in 2014 was $81,865. This means that in 2015, 1.7 Billion Dollars will be spent to pay these border patrol agents. How many agents do we need? Are the technological improvements that we can use to increase our security while reducing the number of agents we need? If we allow legal immigration, and illegal immigration reduces how many agents will we need then? With a reformed immigration system, we likely will need fewer agents. The savings could be significant. Having a large undocumented immigration population creates other costs, namely detention and enforcement. It isn’t just border security, we need agents to enforce immigration laws, jails to detain them, and courts to process their removal procedures. If we legalize a large segment of our undocumented immigration population, the demands on our jails and courts will go down dramatically and save the taxpayer billions of dollars. Although we live in a nation that provides some of the greatest opportunities possible to its citizens, we have a long way to go when it comes to providing even the most basic of rights to the people who come to this country illegally. If our nation were to reform its immigration policies we would see resurgence in American power, as well as a surge in American pride.

If you have immigration questions, we have answers. You can