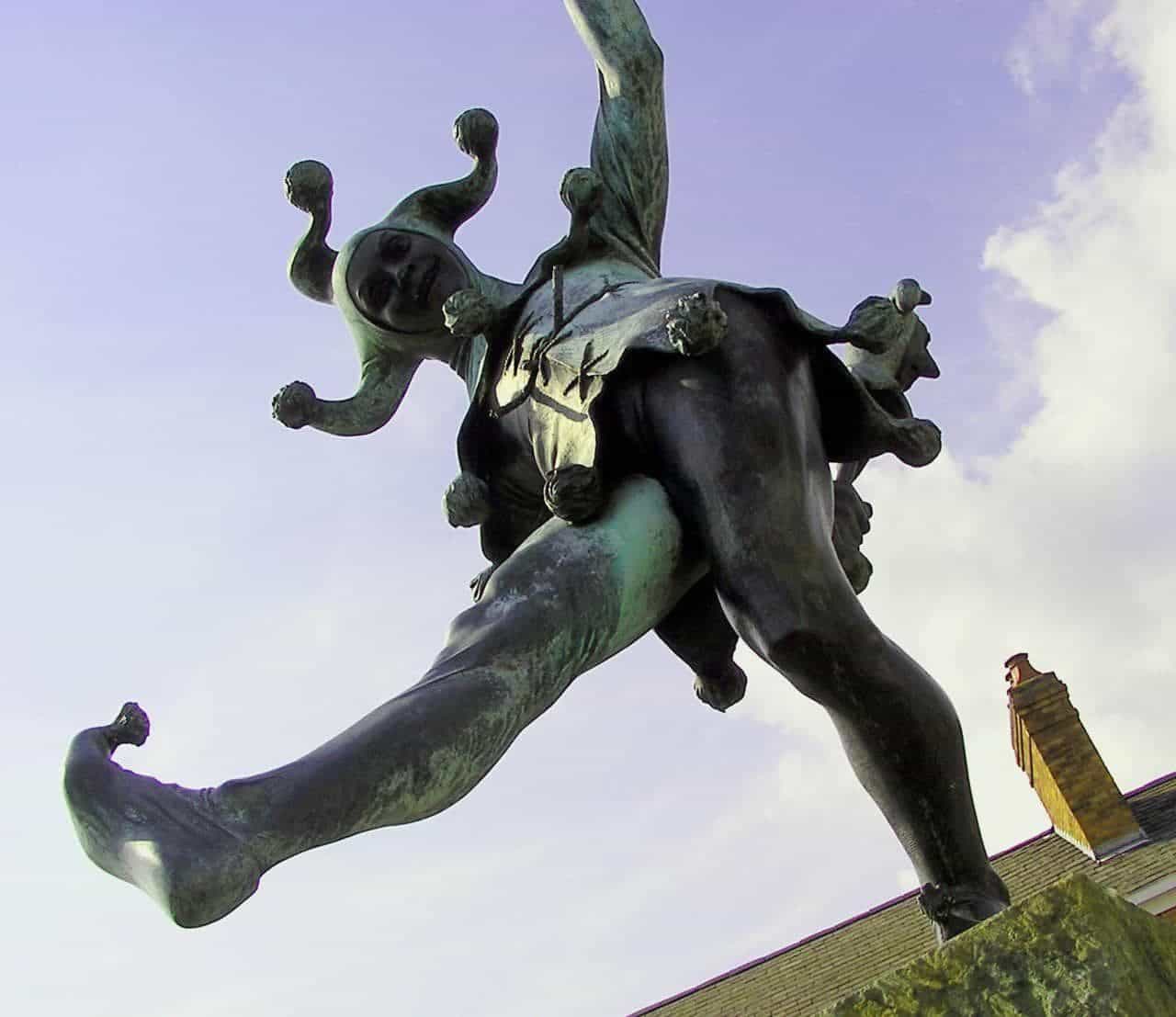 The latest numbers from ICE show that in fiscal year 2013 they removed (or deported) 368,644 people.  While this is a 10% decrease from 2012’s 409,849,  the numbers show that ICE is deporting immigrants who are no threat to public safety or national security despite its stated priorities not to do so.  More importantly, the majority of immigrants deported have no criminal records or were convicted of minor “crimes.”  Despits the decline in deportations, too many people that according to ICE’s own guidelines should not be deported, are in fact being deported.

Looking at the numbers, of the 368,644 2013 removals, 133,551 were detained within the U.S and 235,093 were caught at or near the border.  Of those removed, 59% or 216,810 were previously convicted of a “crime” and 41% or 151,834 have no criminal record.  Of those with a “crime,” most really weren’t criminals the way we would consider them. This is ICE spinning the facts.  Over 60% of those removed with “criminal” records, were convicted for offenses punishable by less than one year in prison.  Federal immigration law would consider them misdemeanors. These include criminal convictions for immigration offenses, like reentry into the U.S. following an oder of deportation.

Many of these immigrants removed would qualify for immigration reform, if it ever becomes law.  There is no logic in trying to deport the same people we are trying to help.  The administration has prosecutorial discretion to decide whom to apply its limited resources on.  The 2013 statistics don’t reflect the thoughtful application of discretion.  If anything it shows that ICE’s resources are still focused on deporting, well, anyone.

The fact is, at least in New Jersey, if an immigrant spends one day in jail, ICE will place them in removal hearings.  Even if the immigrant is found not guilty.  There are no shortage of immigrants in New Jersey who have ben in the U.S. for an extended period of time and find themselves in removal hearings despite not having any criminal convictions and not being a threat to public safety or national security.

The numbers show that has ICE has a long way to go if it is to refocus its enforcement priorities.  If immigrants are placed in jail, ICE will place them in removal proceedings through its detainer.  But what if towns decide not to honor ICE detainers for minor offense?  Some towns across the U.S. like Newark and Chicago are doing just that.  ICE can still pick up an immigrant, but towns  don’t have to faciliate the process.