How big of a share in the election is the immigrant vote? 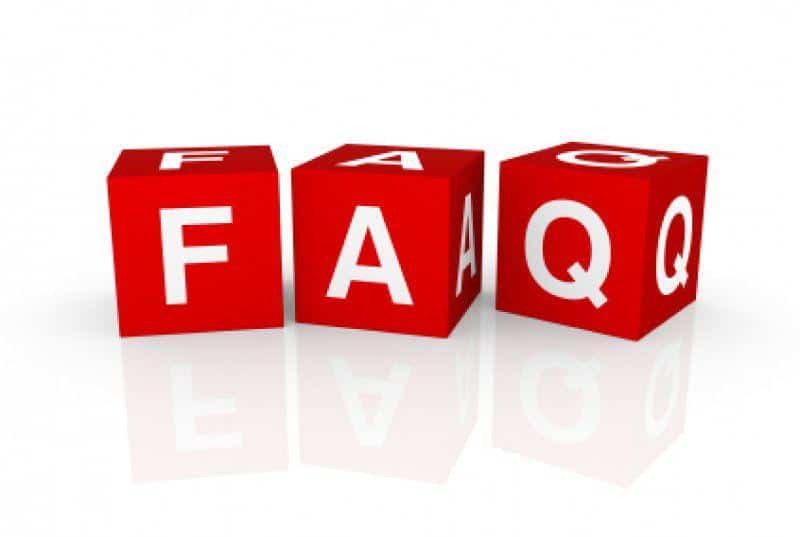 With immigration being a hot topic in this upcoming presidential election it is important to understand how much of a difference the immigrant community can make in the polls.  While there is no clear data that says, This percent of voters are immigrants, we can still look at over all demographics.  In 2014, the racial breakdown of registered voters was: 76% white, 12% African-American, 8% Hispanic, 3% Asian, and 1% other.  The African-American vote and the Hispanic vote are two of the most talked about, because they usually tend to remain cohesive when selecting a candidate.  While the white voters do make up 76% of the voters, it is very common for this vote to be broken up between the two main parties, as well as minor groups voting for parties such as the green and libertarian parties.  Because of this, it is common for candidates to get anywhere from 35-40% of the white vote, which makes that majority much less intimidating. As a result of this division as well, the African-American and Hispanic votes can make a large difference in swaying an election.  Again, how much of these communities is made up of immigrants is unsure, but these two groups especially tend to be very sensitive to immigration issues.