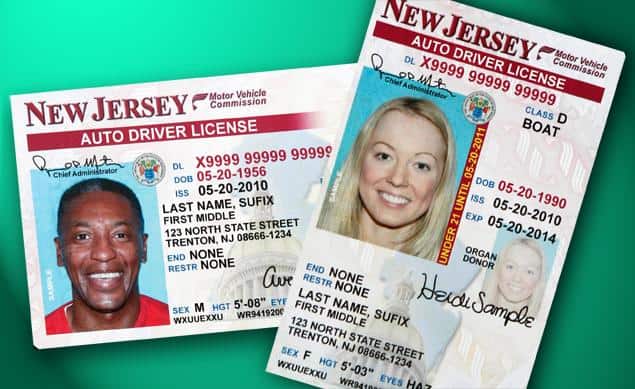 On Wednesday, March 27th, the city council of Jersey City, NJ approved a resolution that supported the possibility of a state measure allowing undocumented immigrants to receive driver’s licenses.  This means that Jersey City has announced their support for the idea of undocumented immigrants receiving driver’s licenses, and if the proposed state measure allowing such were to come up for a vote, Jersey City would be on board. This state measure is a long way off however, because there are still some kinks in the plans that need to be ironed out.  Actually, many people identified these issues in response to this resolution.  Of course, you had the normal response from some members of the society; claims that this will affect the strength of America, or that we need to stop making things so easy for undocumented immigrants; but there were also several good points raised.

A driver’s license for immigrants is a good thing.  It will ensure that only those who can’t be licensed are prevented from getting a license, which was the original intent of the law.  It will reduce the likelihood of an accident victim not getting the treatment they need because of a lack of insurance.  It will reduce the insurance burden on all of us who pay additional premiums to cover for those claims.  It will also help law enforcement by having current addresses of immigrants who commit crimes.

We help traffic and DUI defendants, one court case at a time.

Concerned About Deportation? Watch This. If you are an immigrant, especially one who does not have legal status, you are END_OF_DOCUMENT_TOKEN_TO_BE_REPLACED