Congress giveth and DOJ taketh away . . .

For over five years, the Department of Justice (DOJ) has deprived lawful permanent residents (LPRs) of a waiver that would allow them to remain in the United States. 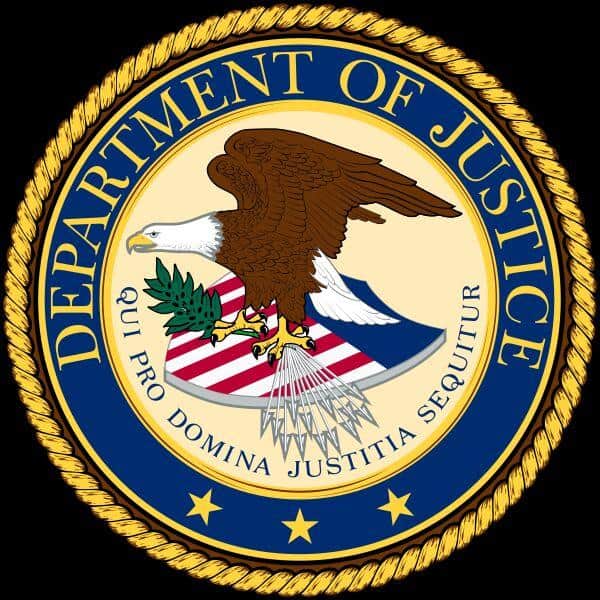 Specifically the 212(h) waiver (referring to section 212(h) of the immigration statute) which allows LPRs convicted of certain crimes to avoid deportation if they prove that their U.S. citizen or lawful resident family member would suffer extreme hardship if they were deported. A Board of Immigration Appeals (BIA) decision significantly restricted eligibility by overly narrowly applying the statutory language. To date six of those denied the waiver have gone to court. Despite losing all six cases, the DOJ continues its restrictive interpretations in other jurisdictions.

The 212(h) waiver is one of the few situations where an immigration judge actually has discretion. The Judge can consider all aspects of the non-citizen’s life, such as family ties, length of time in the United States, and rehabilitation, as weighed against the person’s wrongdoing. In contrast, as a result of the Illegal Immigration Reform and Immigrant Responsibility Act of 1996, immigration judges largely have discretion. They can’t make individualized determinations about whether deportation fits the crime. A crime, even a nonviolent one, can lead to automatic deportation. Given the lack of discretion, it is difficult to comprehend why DOJ insists on defending a rule that not only limits immigration judge’s discretion, but also, according to 6 courts, is unlawful.

So what specifically is wrong with their approach? I am glad you asked. There is a provision in the waiver that prevents individuals who

The BIA has interpreted this bar to include any LPRs who committed aggravated felonies. They consider the bar to include not only those that entered the U.S as LPR’s but also those who became LPRs after they entered. All six courts agree that the bar on the 212(h) waiver only applies to the first group, explaining that the BIA restricts the waiver beyond that the statute’s plain meaning.

This may seem overly technical, but it affects real people. The BIA’s policy is binding in all immigration courts in jurisdictions where the federal court has not yet ruled on the issue. Six LPR’s had attorneys that challenged the position. Too many didn’t and were likely deported. Let’s hope DOJ gets the message.

If you know someone in removal proceedings make sure they consult with an immigration attorney. You should also send them to www.QualifyforStatus.com, have them answer the questions and see if they qualify for legal status today.

Concerned About Deportation? Watch This. If you are an immigrant, especially one who does not have legal status, you are END_OF_DOCUMENT_TOKEN_TO_BE_REPLACED