Could Pope Francis change up the immigration discussion?

Could Pope Francis change up the immigration discussion? 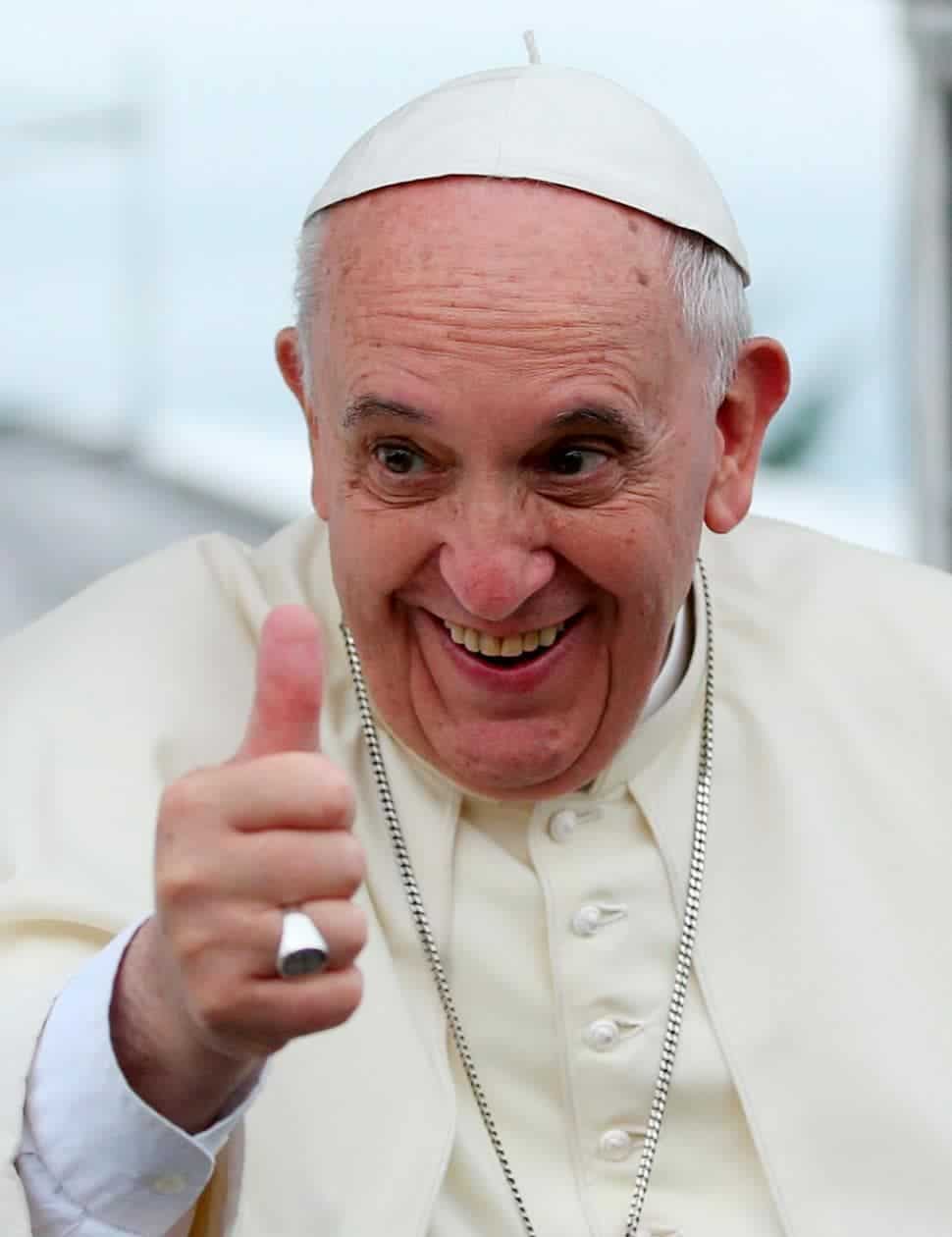 Thanks to Donald J. Trump, immigration is once again a national topic.  American law makers are constantly proposing modification of immigration laws.  Lately, few of them actually become a law but they are still discussed.  Many immigrants to the U.S. (legal or illegal) see firsthand how badly our immigration laws need reform.

What does Pope Francis have to do with U.S. immigration laws?

From September 22nd to 27th Pope Francis will be visiting Washington D.C., New York, and Philadelphia.  One of the scheduled events on his trip is a speech before a joint session of Congress, during which many suspect he will address our nation’s treatment of immigrants.

Why does the Pope care about U.S. Immigration policy? The answer would be rather surprising.  Pope Francis was born in Argentina, the son of Italian immigrants.  Having lived most of his life in Argentina, Pope Francis is very much in touch with Central and South American plight and is well aware of the challenges they face trying to come and live with their Northern neighbor.

Why would Congress care what the Pope has to say?

Well if the senators and representatives are catholic, a speech from the Pope saying that G-d would want us to treat immigrants better will have an effect.  Even for non-Catholics there is a recognition that the Pope is at least the spiritual leader of many and his comments will have weight.

We have seen recent examples of how a speech from a foreign representative can affect Congress.  When Prime Minister Benjamin Netanyahu from Israel spoke before a joint session of Congress he spoke about the Iranian nuclear deal.  He plead with Congress to take a strong stance against the deal.  Irrespective of how you feel about the Netanyahu or the Iranian Nuclear deal, here is a stakeholder in the decision laying out how the deal will affect his country.

The Pope will be doing very much the same thing.  Most of Central and South America are Catholics.  The Pope if he addresses the immigration, would be perceived as trying to protect his flock much as Netanyahu did.  Hopefully, the Pope’s message won’t be lost as Netanyahu’s was.  The Pope, at the moment, is a less polarizing figure than Netanyahu.

Do you, a loved one, or friend need help with immigration or naturalization?

Want to talk to someone right now?

We help immigrants, one petition at a time!