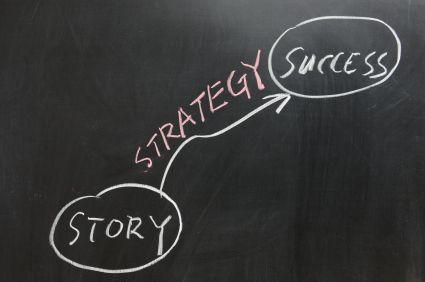 In 2012 Sandy was at a park in Red Bank at night allegedly smoking marijuana with two friends.  The cops arrived and all three were charged with drinking alcohol and either possession of drugs or drug paraphernalia.  Sandy didn’t show up to court.  Two years later, Sandy encountered the police on an unrelated incident and his order of arrest was discovered.  In addition, to his new offense he had these serious 2012 offenses and contempt of court for not appearing for three years.

What did Andres Mejer Law do?

We reviewed the discovery and requested the dispositions for his two friends.  The discovery included police reports from two different officers.  They had two very different versions of the events.  One officer said, he asked Sandy to keep his hands out of his pockets, and when he didn’t he patted Sandy down for weapons and found an object in his pocket.  The first officer says Sandy consented to the officer searching his pockets, finding a grinder commonly used for marijuana.  The second officer says Sandy was arrested (doesn’t say what for) and the first officer searched Sandy incident to that arrest, discovering the grinder.

Those two versions are diametrically opposed.  Either Sandy was arrested and then the grinder discovered or he gave permission to the search and then he was arrested because of the grinder.  The two officers were in the same area and right next to each other.  How could they have two very different versions of the events?  That is a basis for a motion to suppress.

What is meant by “fruit of the poisonous tree?”

If the motion is granted, then the basis for the paraphernalia charge no longer exists.  After Sandy was arrested, it was discovered that he initially didn’t give his correct name.  If the basis for the arrest was the paraphernalia charge then the hindering apprehension also gets dismissed.  The term is called “fruit of the poisonous tree,” meaning that any evidence stemming from an improper conduct (in this case an illegal search) is eliminated unless the State can present an alternative method to discover that evidence.

It gets better.  It turns out that one of Sandy’s friends accepted responsibility for the marijuana and the paraphernalia three years ago.  So if his friend said it was his, there is no basis for a finding against Sandy.

What happend to Sandy?

At the end of the day, Sandy was convicted of talking loudly to the police and having an open container of alcohol in the park.  Neither of which are crimes, and the fines are minimal.  There is no jail time, no loss of license, and no potential immigration consequences.

Sandy had a good day.

Free Resources for your Criminal or Traffic Violation

If you are charged with a crime in municipal court you need to know your options before going to court.  On this page you will see an offer for my books, click the link, put your name and contact information and we will give you these books free:

If you have Crime or Traffic offense questions, we have answers.  You can,

We help criminal defendants, one court case at a time.