Does a conviction for DUI with a suspended license have immigration consequences in New Jersey? 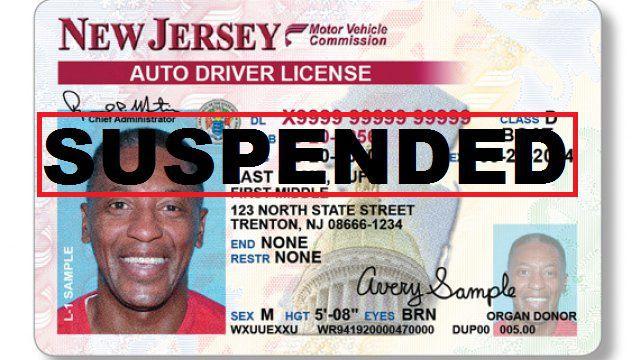 I am invited to lecture at the DWI institute to attorneys about the immigration consequences of a DUI conviction.  Since that seminar is just for attorneys and because the information is so important, I am making this video series for you. In my first article, “Immigration Consequences of a DUI,” I defined for you a Crime of Moral Turpitude (CIMT).  I also explained that a “Crime of Violence” is considered an aggravated felony for immigration purposes.  I also explained although no DUI is “simple,” a DUI without any aggravating factors is not a CIMT or a “Crime of Violence. Today, I am giving an example of “non-simple” DUI from an immigration perspective.

Driving with a suspended license in New Jersey in violation of N.J.S. 39:3-40 and charged with a DUI, is an aggravating factor because you knew your license was suspended and drove anyway.  That is a culpable state of mind and will be considered a CIMT.

It may also be considered a “Crime of Violence” under limited circumstances.  Since August of 2011, it is now a fourth degree crime in New Jersey to drive with a suspended license during the suspension period after having been convicted of two or more DUI’s, in violation of N.J.S. 2C:40-26.  If convicted of this fourth degree crime, you will go to jail for a minimum of six months and as much as 18 months.  This conviction is most certainly a CIMT and it may be considered a Crime of Violence since you can spend more than 365 days in jail.

If you live out of New Jersey and received a ticket/DUI in Monmouth or Ocean Counties, you can