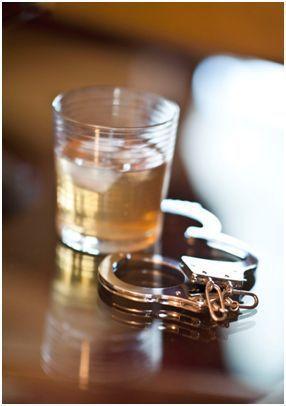 The proposed amendments to N.J.S. 39:4-50 going to Governor Christie for his signature will reduce your license suspension.  Isn’t that a good thing?So here are the issues I have with this:

Nobody wants drunk drivers on the roads.  Everyone agrees they are a danger to themselves and others.

Here is what I worry about

My concern is that in some courts, a Judge may give someone the option to plead guilty while only losing their license for 10 days.  I have had clients that were cited on Tuesday night and had to appear in court Wednesday morning.  Some may in their ignorance plead guilty to take the 10 day license suspension before speaking to an attorney or even the prosecutor, simply out of expediency.  Some Judges in the interests of judicial economy do a disservice to defendants.

I have seen it too often with the use of a Conditional Discharge.  So here is the scenario, you are driving a car with a friend.  You get pulled over and your friend hides his marijuana and grinder under his seat.  You don’t know anything about the marijuana, and let the officer search the car.  When the officer finds the marijuana and grinder you say it isn’t yours and so does your friend.  You both get charged with constructive possession of the marijuana and the grinder.  When you go to court the Judge advises that this could all go away if you pay a fine and go to probation.  You both chose to do so before speaking to an attorney or even talking to the prosecutor.

I hope that proposed changes to DUI (N.J.S. 39:4-50) don’t result in quick convictions of innocent persons.  The only real winner in that instance is the ignition interlock companies who will get a lot more business.